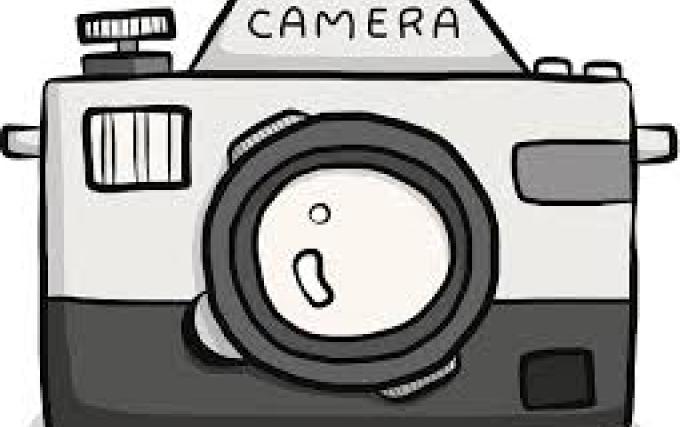 SEND US YOUR FAVOURITE PICTURE

Alan Marriott one of our members passed away on the 17th May 21
Alan was a nice quiet polite and very well respected man and he will be missed by all his football friends.
Our condolences go out to Alan's family and close friends.

Sad news i'm afraid as we have to report the passing of one of our members.

Peter had a stroke a couple of years ago and never fully recovered, he passed away on the 29th May

He was a quiet man on his many trips but he was very well liked by fellow members.

His funeral was held at Nab Wood Crematorium on Wednesday 12th June at 2pm. 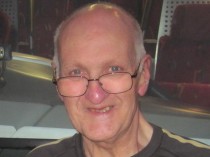 RIP Norman Blissett who sadly passed away in hospital on 30th June 2019.
Norman was a regular at all games until illness curtailed his trips to Valley Parade and all venues where his beloved Bradford City were playing.

A supporter for well over 70 years, he will be sadly missed.

His funeral was held on Friday 12th July 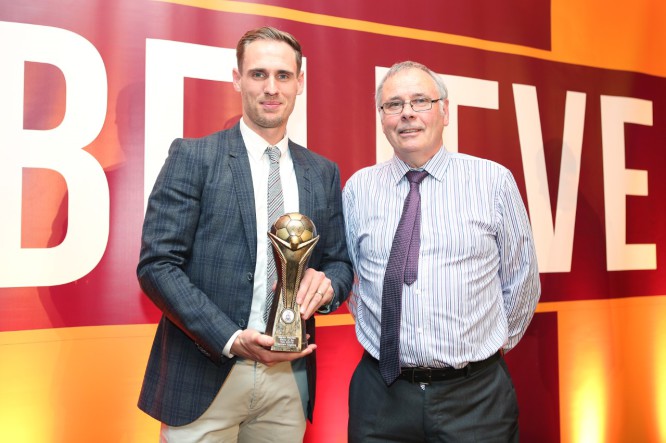 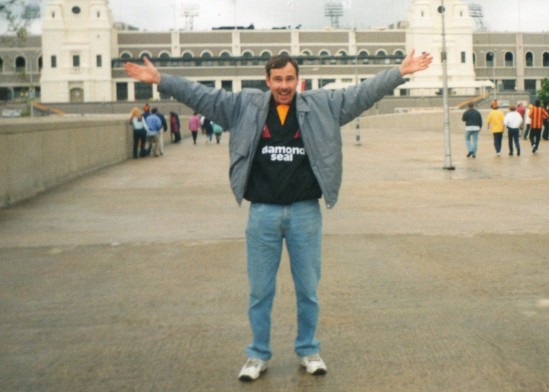 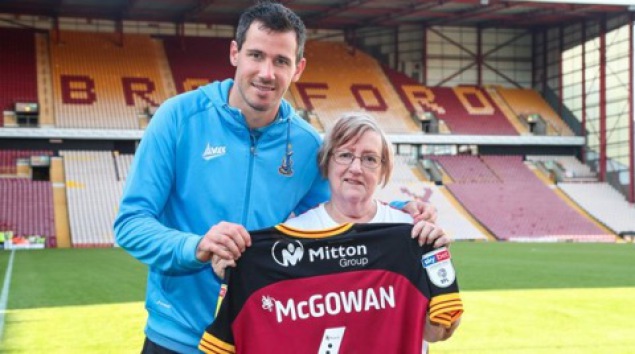 MARGARET GETS TO TAKE RYAN'S SHIRT OFF HIS BACK

PRIOR TO THE BURTON GAME ON 6th FEBRUARY 16 WE TOOK IN A TOUR OF THE ENGLAND TRAINING CAMP AT ST GEORGES PARK, NEEDWOOD, BURTON. 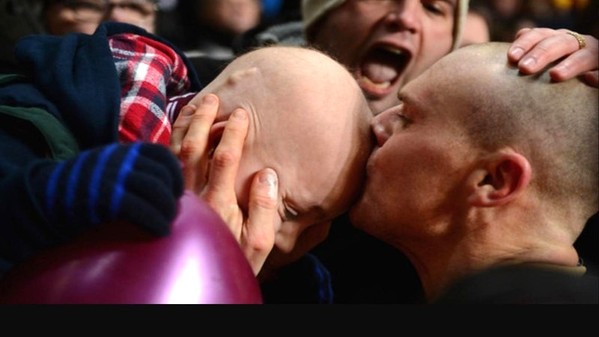 The trip to Devon. 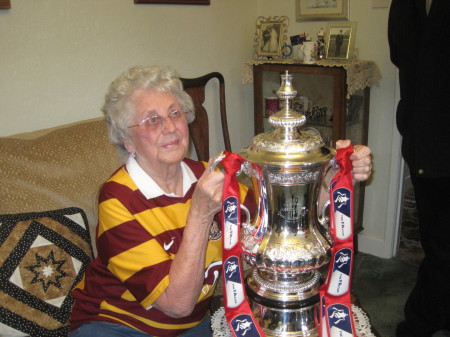 MARY THORNTON AT HOME WITH THE FA CUP ON THE 5th FEBRUARY 15. 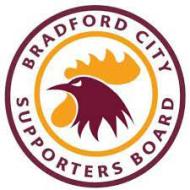 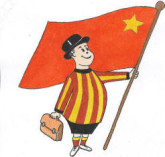 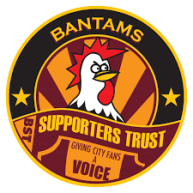 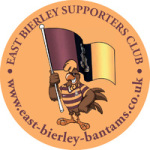